I’m not buying this bounce. 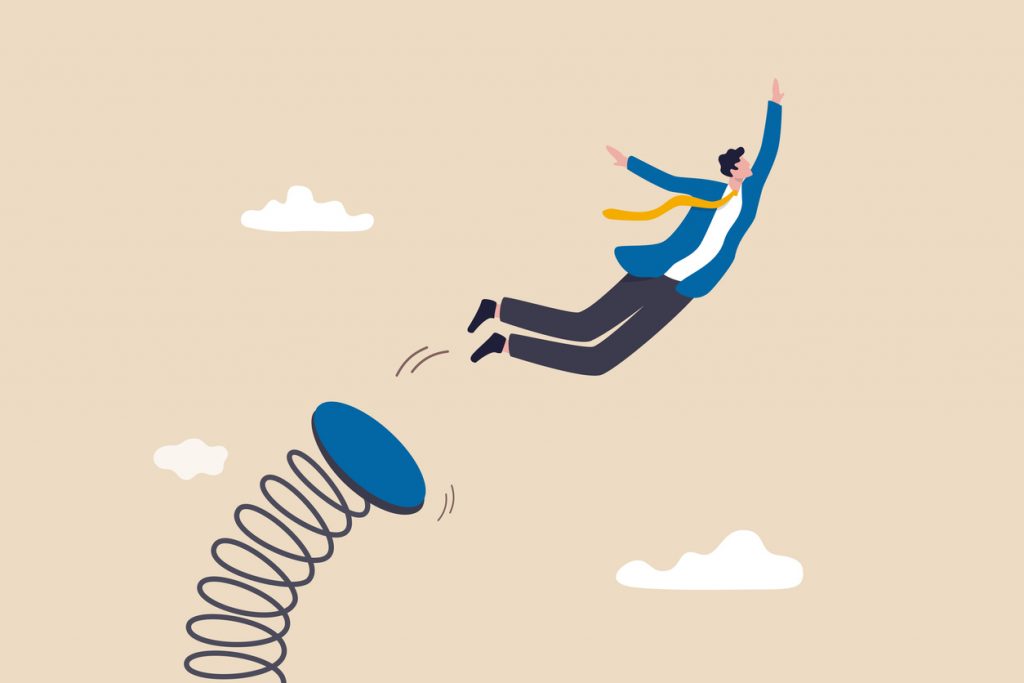 A little too exuberant

The recent rally in equities is justified on relief… but nothing more than that.  It is true that with exception of the banks, earnings generally have not been as bad as feared, and that relieves pressure on valuations short-term. However, these are backward looking indicators and do not consider the effect of tightening monetary policy, most of all in Australia. I refer back to the interview I did on Ausbiz (here) in April where I discussed the highly elevated number of Australian home loans that were fixed during the ultra-low rate COVID period.  Those loans are yet to roll off and are due to be repriced in the back half of 2022 and into 2023.

While anecdotally there is evidence to suggest the thought of higher rates are starting to sink in with the average consumer, it has not yet diminished propensity to spend.  Not unsurprising given that human nature is to only deal with the problem, once it is actually a problem, and right now rising rates are not hitting the majority of the country’s hip pocket.

I also don’t think that Governor Lowe will want to make the same mistake that Authur Burns did when he backed off tightening too soon around the 1973-75 US recession.  The outcome of premature easing was the subsequent period of stagflation that was halted only by Paul Volcker lifting rates to ~16% in the early 80’s.

Australia simply cannot afford a Volcker size foot on the brake pedal with our highly leveraged residential property sector.  A period of stagflation in Australia, I think, could be catastrophic and such the RBA will tread very carefully the line between too much and not enough on rates.  A headwind from a slowdown in the US and China, should it eventuate, would very much help the RBA navigate this conundrum.

For the reasons above, my expectation is that the RBA will move in September and October, but pause in November and December to review the data from the Christmas spending period.  Another 50bps from here I suspect is in store for the RBA cash rate (2.35% by year end).

The market has responded enthusiastically to the peaking of inflation in the US, although when thought about in context it is still 8% annualized and a long way from the 2-3% target zone.  The reaction in the small cap sector looks similar, but more pronounced to the reaction in the 2015-2018 tightening cycle when the market thought for a moment that the Fed might be done raising rates.  Although in August of 2016, the market started to get the feeling that inflation might be starting to move again:

The risk off sentiment that followed lasted almost exactly 12 months and I suspect it could be the same this time.  The only difference I now see is the fickle nature of sentiment and how quickly consensus builds around an idea, which would explain how the upside move is almost vertical (and the retracement could be as vicious).  I see no fundamental basis to be chasing the move and have been trimming overweight positions into the strength.  Last time inflation got away it took the Federal Reserve 7 years to get it under control and I take the position, for that reason, that cutting rates too soon just isn’t an option.

I know I have been bleating on about energy since July 2021 (here) but to be fair– most of the market is down for the trailing 12 months yet the energy sector is not.  Despite having a rather hawkish view for rates, I also think that bonds offer value at present.  Corporate spreads have widened, and the market is offering ~5% yield on investment grade bonds so I’m inclined to take that.  Finding value in equities at current levels isn’t easy, and cash isn’t really an option with elevated inflation, so the fixed income at least provides some shelter.

I also recently bought some Computershare post results.  The business offers a unique “cover all” benefit for various economic outcomes.  If rates are higher that is better for their margins.  If corporates are forced to raise capital, their registry service benefits, and if things get really bad then their bankruptcy services arm will offset some of the pain across the rest of the divisions.  The recent result was a little disappointing short term and the share price weakness I thought was a buying opportunity.

Outside of that, it’s a very difficult market. With all of the uncertainty I’d be a doubter of anyone who told me they had this all figured out.  Stay defensive, look for sticky cash flow yield, and don’t find yourself too far out on any limbs… at least until we see how the Q1 CY23 results fair once some of the rate increases have been felt by the general population.

This article has been prepared for general information purposes only and not as specific advice to any particular person.  Any advice contained in this material is General Advice and does not take into account any person’s individual investment objectives, financial situation or needs.  Before acting on any of the information included in this article you should consider whether it is appropriate to your particular circumstances, alternatively seek professional advice. Any references to past investment performance are not an indication of future investment returns. If you are a retail client this article will not be suitable for you. Prepared by Thesan Asset Management Pty Ltd ABN 634 179 945 AFSL 528351